Trekkers get a go-ahead for Annapurna

The first official trail assessment report concerning popular trekking routes in the Annapurna region, has found that the trails sustained very limited damage in the earthquakes of April and May and will be open for business in the peak trekking season beginning in September.

The assessment was a public-private initiative, funded by UK Aid-supported Samarth – Nepal Market Development Program, on behalf of the Government of Nepal and carried out by Miyamoto, a global structural and earthquake engineering firm.

A dispatched team of engineering experts, seasoned local mountain guides and conservation officers conducted a rapid assessment of 200 km of trail within the Annapurna Circuit and the Annapurna Sanctuary Trek. The objective was getting a baseline understanding of the extent of the seismic damages along the main trekking routes and in select villages.

In this initial survey it was found that:

The report goes on to address longer-term opportunities to reduce risks on the trails, like improved signage and information for visitors and locals about the natural hazards in the region. Miyamoto also recommends a more comprehensive risk-assessment study after the monsoon season, particularly in areas where confidence of visual assessments were low due to poor weather conditions.

For more details on the survey findings and recommendations for repair please see the full report:
Damage Assessment of Annapurna Region

By and large, the report is good news for Nepal which welcomes nearly 800,000 visitors each year, of which 40% come for the epic trekking opportunities and daring adventure sports.

The decline in tourism caused by the earthquakes has made assessments of the popular trekking regions an important initiative in the bid for economic recovery, as they help establish a fact base around the safety of these trails.

The Miyamoto team is currently assessing routes in the foothills of Mount Everest, and expects to complete work within the next two weeks. Keep an eye on the Great Himalaya Trails website for further trail assessment updates. 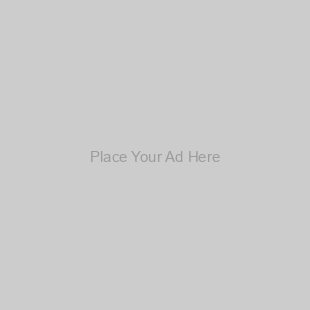